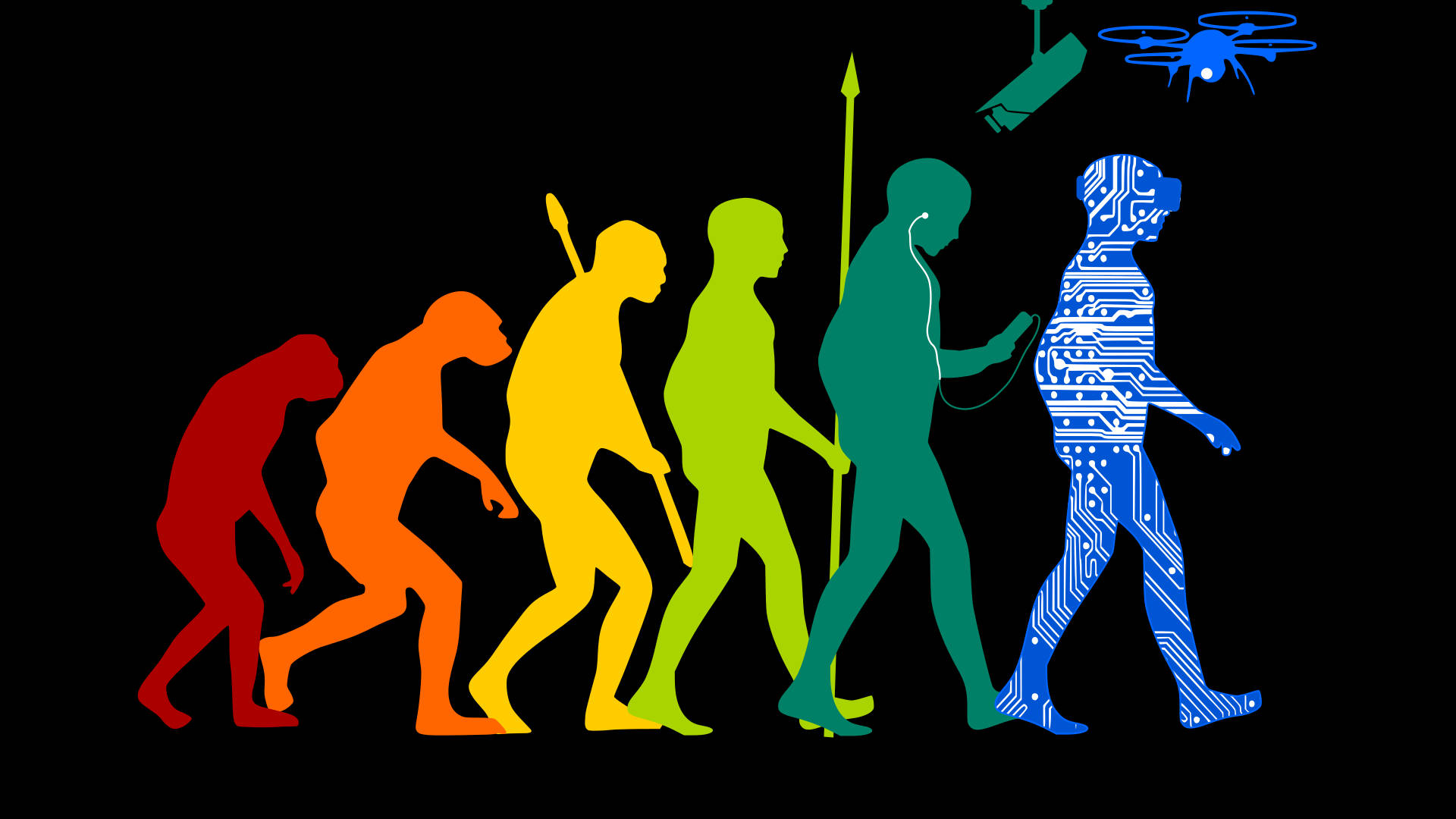 In June 2015, I was honoured to work with the Univox Choir that I’ve been singing with for over 10 years. Instead of the usual musician guest artist who performs with the choir, I created and directed a concert about the near future. I was incredibly humbled by and proud of all the extra effort that the choir put into this concert: from arranging music, finding images online, creating music videos to accompany the pieces, and helping out in so many ways this was a hugely collaborative piece. You will eventually be able to see the results of this at the Creo Animam website.

This page documents some of the research and notes for that concert that I created and shared with the choir while I was developing the concert. The concept for the concert investigates the near future, one where the pace of change has continued to accelerate, everything digital is free, in price and liberty, everything you want to track is recorded, and personal and collective power is only exceeded by the new forms life we have dreamed into the world around us.

What is our destiny when we have created beings that surpass us in every way?

“What is the goal in life? It’s to create yourself a soul.” - Jodorowsky

Since the dawn of human memory we’ve looked to the sky and asked incessantly: Who made us? and why? In lieu of a reply, are we pursuing AI so that we might be divine and thus someday supply an answer to a being to whom we gave life? – Giordano Nanni & Hugo Farrant

“Murphy’s law doesn’t mean that something bad will happen. It means that whatever can happen, will happen.” - Cooper in Interstellar

For all of human history until just recently the amount of technological and cultural change was relatively minimal even though the technologies that were adopted were the “lowest hanging fruit”- the easiest to achieve with the vastest impact on culture, human health, and the environment. If you imagine technological change as a curve extending to the dawn of human history then it is mostly flat with a subtle curve and some tall cliffs. As you approach modern times the cliffs grow smaller but more numerous, resulting in a sheer, endless vertical wall built of countless technological changes. A wall that can only be scaled because of the technology that has already been built. According to Kurzweil’s “Law of Accelerating Returns”, the rate of change tends to increase exponentially in a variety of evolutionary systems, such that “we won’t experience 100 years of progress in the 21st century — it will be more like 20,000 years of progress (at todays rate).”

In our lifetimes we will see the impact of many technologies that have been slowly developing for the past few decades, that are now finally achievable because of the dramatic increase in the number of people able to develop them (which will be quickly dwarfed once they go mainstream) and dramatic exponential dropping cost and increasing power of computation:

Besides the themes above we want to talk about: